A few lessons ago, a severe weather index, known as CAPE, was studied and shown how it is used in predicting potential updraft speeds in thunderstorms. Downdraft CAPE is a tool that can predict potential downdraft speeds in thunderstorms. A thunderstorm downdraft is a narrow river of air that descends down from a storm. When the thunderstorm downdraft reaches the ground, it spreads out horizontally, resulting in damaging straight-line winds. A good way to think about how this works is visualizing how a stream of water descends down a faucet into a sink. When the water first reaches the surface of the sink, it spreads out in all directions. 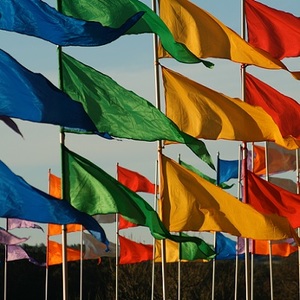