Out Of This World Weather

Weather on planet Earth can sometimes seem pretty extreme. From tornadoes, to hurricanes, to blizzards, to flash floods, Mother Nature has the capability to make surviving on this planet an ordeal. Even the worst weather on Earth, though, is downright hospitable compared to the extreme weather on other planets in our solar system.

We don’t have to look to the outer reaches of the solar system for some of the coldest temperatures. In 2009, the Lunar Reconnaissance Orbiter recorded temperatures even colder than those on Pluto, as low as -413 °F in a crater at the Moon’s northern pole and -396 °F near its southern pole. Even though the Moon is just as close to the Sun as the Earth, the Moon has virtually no atmosphere to insulate its surface. Also, the Moon doesn’t experience “seasons” as on Earth, as its axis of rotation is only tilted a little over 1.5°. Consequently, the bottom of certain craters near the Moon’s poles never receive sunlight, and thus cool to extremely low temperatures. The hottest place in the solar system depends on what type of location that is being considered. The absolute hottest place is the core of the Sun which can reach more than 27 million °F. The hottest part of any planet would be the core of the largest one, Jupiter, at 43,000 °F. However neither of these places represents a solid “surface” akin to land on Earth. The hottest solid ground in the solar system is on the surface of our nearest planet neighbor, Venus, whose average temperature is 864 °F – hot enough to melt lead! Furthermore, Venus would also be lethal to human visitors as its atmospheric pressure is 92 times that on Earth, its clouds are made of sulfuric acid, and its atmosphere is about 96% carbon dioxide. The gas giant planets – Jupiter, Saturn, Uranus, and Neptune all have wind speeds that far exceed the fastest ever recorded on Earth. The wind speed in Jupiter’s red spot reaches 384 mph, while Saturn’s winds can reach just shy of 1,120 mph. For reasons that are still poorly understood, wind speeds for the two planets furthest from the Sun, Uranus and Neptune, actually increase beyond those of Jupiter and Saturn, with Neptune’s winds reaching supersonic speeds of 1,340 mph! 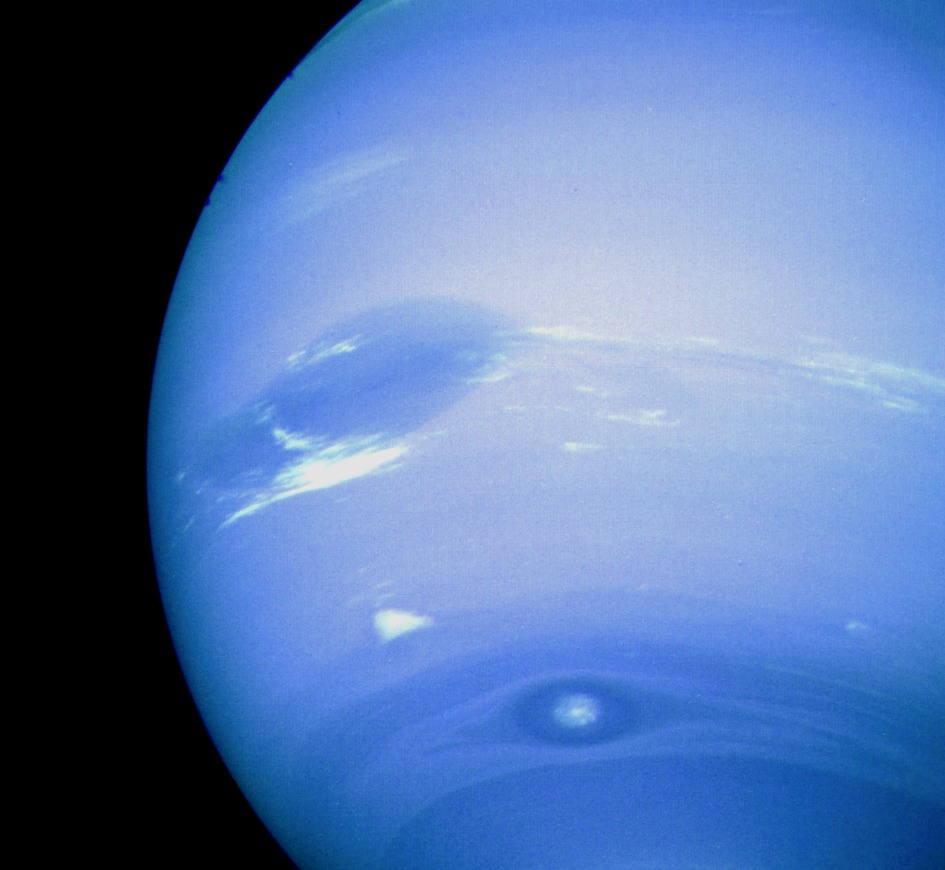 The old saying “there’s no place like home” is definitely true when it comes to Earth and its weather. The worst weather extremes on Earth pale in comparison to the astronomically extreme conditions on other planets, and even our own Moon. So the next time you hear someone complain about the “terrible” weather that they are having, rest assured it is far worse someplace else!