Are you Prepared? Watches vs Warnings

The peak time for severe weather outbreaks in the United States is between March and October; however, severe weather can occur at any time of the year. In an effort to warn citizens of impending rough weather, various watches and/or warnings are issued. Knowing the difference between the two is very important and can help minimize the threat to life and property.

Differing criteria determines the issuing of public watches and warnings. Watches are issued by the Storm Prediction Center (SPC), while warnings are issued by local offices of the National Weather Service.

A severe thunderstorm watch means that the potential exists for the development of thunderstorms, which may produce large hail and damaging winds. According to the SPC, a "typical” watch covers about 25,000 square miles, or about half the size of Iowa. The size of the watch can vary depending on the weather situation. Watches are usually issued for durations of four to eight hours and are normally issued well in advance of the actual occurrence of severe weather. When a severe thunderstorm watch is issued, people can go about their normal activities but should keep an eye on the sky for threatening conditions. A tornado watch means that conditions are favorable for a severe thunderstorm to form and may be capable of producing a tornado. Like a severe thunderstorm watch, the size of the tornado watch may vary depending on the weather situation. Tornado watches are also issued for durations of four to eight hours. They are also issued well in advance of the severe weather occurrence.  During the watch, people should review tornado safety rules and be prepared to move to a place of safety if threatening weather approaches. 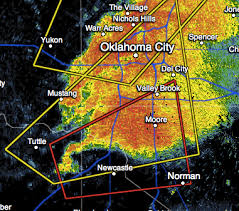 A tornado warning is issued when a tornado is indicated on Doppler radar or sighted by trained storm spotters. Those in the affected area should seek and move to safe shelter immediately, either in a storm shelter, basement, or interior room of a house, if there is no basement. Tornado warnings are usually issued for a duration of 30 minutes.

A rare third situation is a tornado emergency. This is issued when there is a severe threat to human life and catastrophic damage from an imminent or active tornado. This tornado warning is reserved for situations when a reliable source confirms a tornado has touched down and is moving toward a populated area and there is clear evidence of a damaging tornado on radar, such as a debris ball. A tornado emergency is also issued for towns or ciites as opposed to counties. 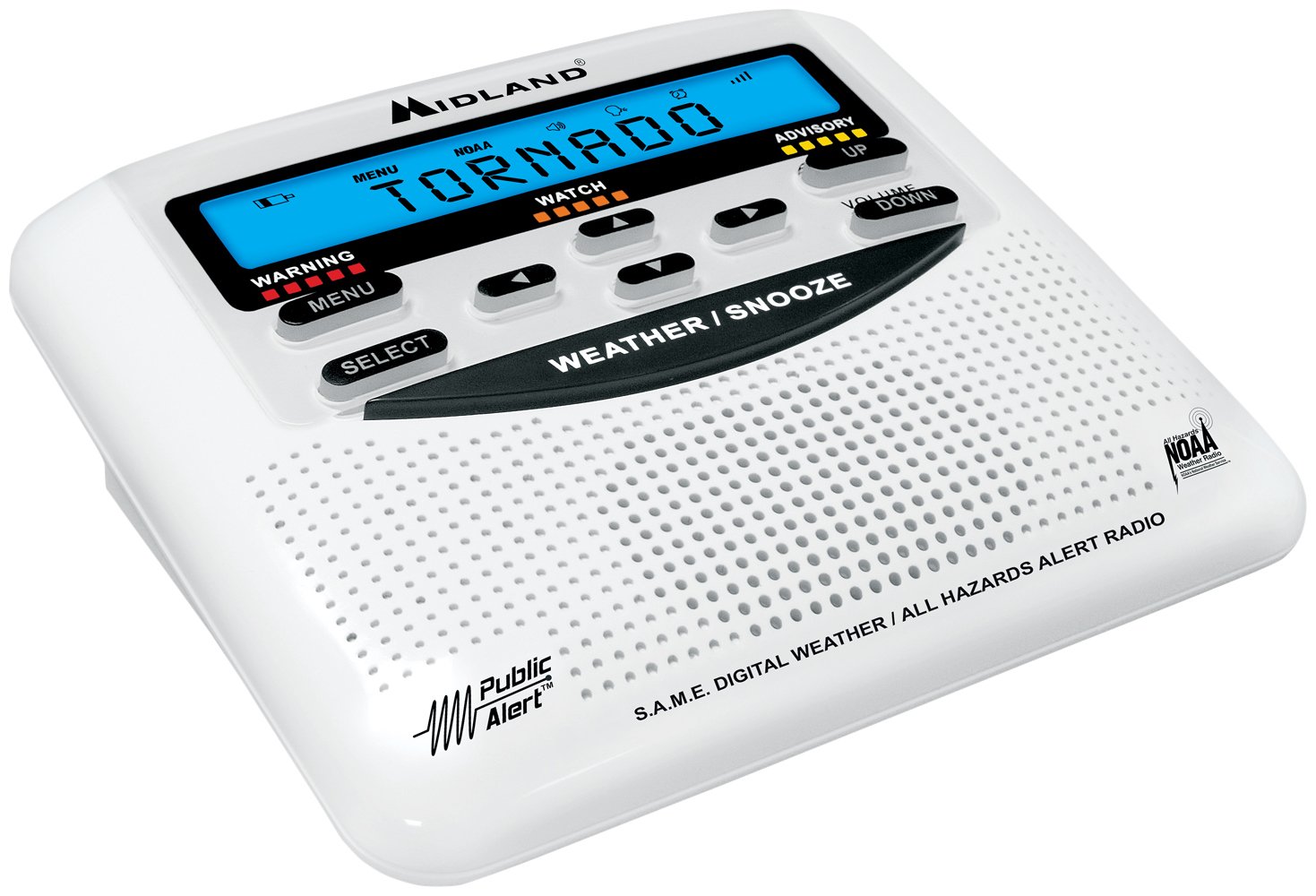